The Decade I Broke the Code: My FORTIES

baby boomer women who am i now womanhood wonderland Sep 02, 2020 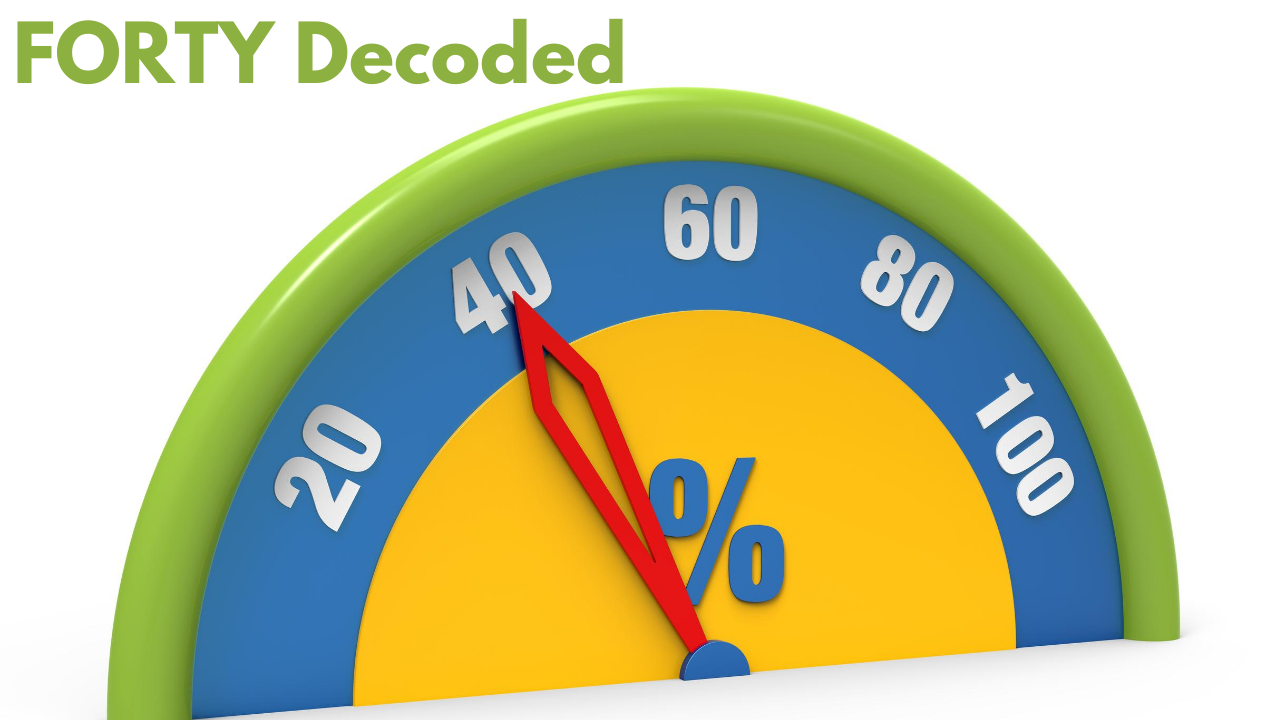 My fourth decade began in 1994. If you read my previous blog; The Decade I Balanced in Three Inch Heels:  My THIRTIES, you know that I became an accidental entrepreneur in 1989.

Without forethought, experience, or any specific plan, I started a chemical business from my dining room table, with the belief that it was just a temporary thing to support my family.

Fast forward, five years passed and those were tough, grueling years which forced me to grow by leaps and bounds, in skills, confidence, resilience and stick-to-itiveness.

What was I thinking? I chose a business in an industry dominated by a closed club of men, tenured career professionals and science types. They were a hard drinking, tough talking, deal making on the golf course clique.

The initial years were like drinking from the proverbial firehose. Often, I simply got soaked, knocked down and left dripping on the outside of their fire circle.

I stuck out like a manicured thumb with glitter polish.

Fortunately, I came to embrace my challenges and differences as my best opportunities. I was different, a novelty and in enough cases, eventually memorable.

I got over feeling resentful of getting an appointment with the purchasing or sales manager just because they were amused or curious. I learned how to leverage that encounter to build rapport and earn respect and get a second appointment!

I didn’t try to fill the shoes of my competition. They wore scuffed black leather and I wore shiny high heels.

I did not have to be like them or do business like them. I just needed to hold firm to my values, deliver on every promise and be ready to solve problems in a different way, my way, with feminine wisdom and creativity.

My success was not a straight ascent. I was ridiculed and shunned and taken advantage of many times. But I kept on going even though I was not entirely sure what to do next.

I had caught the entrepreneurial bug. There was no turning back. I was certain I had become highly unemployable.

I was fascinated about how business worked and how human nature affected transactions.

I was hell bent on figuring out just what I was capable of and how to crack the code of the industrial, ‘slap each other on the back’ guys club.

As I began to succeed, building myself and my capabilities was more critical than building my business and adding to the bottom line.

During this phase of growth, I began to realize that I was the company's greatest asset and I needed to invest in me.

Growing a business is really like raising a child. Growing a leader is much more complex.

The word sustainability took on a very deep meaning for me. Although I was deeply committed to the principles of ‘People, Planet, and Profit’, and I was passionate about environmentally sustainable practices, the most important sustainability had to do with my own ability to adapt and change and grow.

This was also a pivotal period in history – or more to the point – HERstory – when women business owners often did not get equitable treatment from law makers and the banking industry. I recall vividly one pompous bank manager that insisted my then very new husband, who was not at all involved in my company, give his consent for a small bank loan. At this time, I’d already been in business for seven years, boot-strapping growth and steadily climbing revenue.

It gave me a great deal of satisfaction to pull my account from that old dinosaur and move to another bank that was happy to extend me a five-million dollar operating line based on my financials – no matrimonial attachment required.

Do you recall the 80’s television series Remington Steele? It used to be like that in the real world for longer than I wish!

Looking back to my forties, some of the most valuable things I learned were:

My fourth decade was a quantum learning period and I share  intimately in Who Am I Now? Feminine Wisdom Unmasked Uncensored